Advocacy Day: March for Students and Rally for Respect 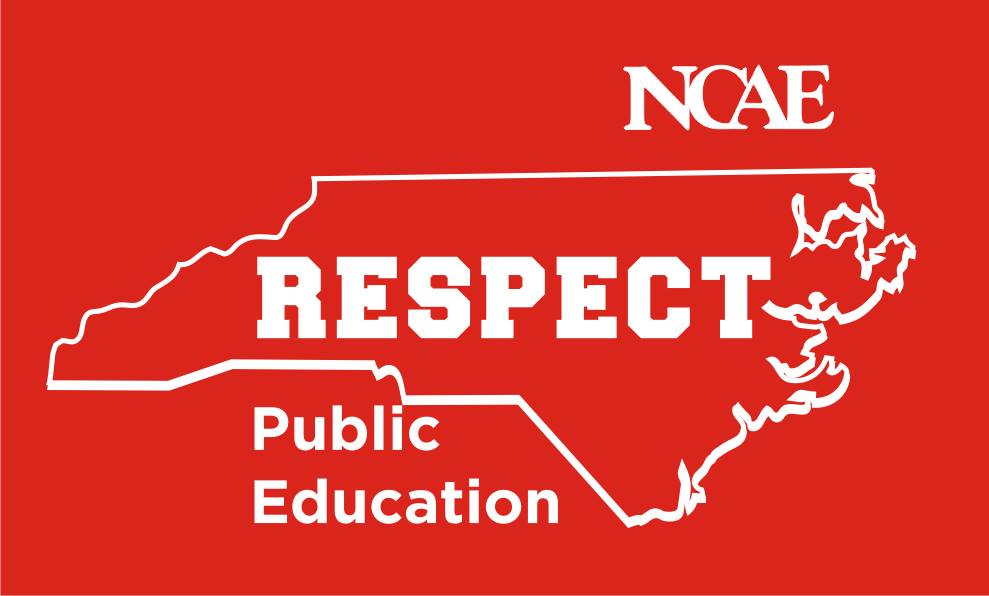 #GetReady educators, parents, public school supporters and advocates — we will be marching for students the morning of May 16th from NCAE Headquarters to the General Assembly to greet lawmakers on opening day. We will meet no later than 10 a.m. at NCAE HQ, 700 S. Salisbury St. We will end the day at 3:30 p.m. with a Rally for Respect.

North Carolina is one of the worst in the country in the amount our elected leaders spend per student, more than $3,000 behind the national average. Imagine what $3,000 per student could mean for our children. However, we have the lowest corporate tax rate in the country for states that have one–and it’s set to go lower again.

North Carolina ranks 35th for teacher pay, about $9,000 behind the national average. When adjusting for inflation, educators are losing money(almost 12 percent)—the third worst rate in the country.

On May 16, we march for students, we rally for respect, and we advocate for public schools. As you know, we recognize #Red4Ed on Wednesdays. Let’s have a sea of #Red4Ed on Jones Street on May 16.

RSVP at this link:
http://www.ncae.org/rally-for-respect/